Maritime Cook Islands (MCI), an international ship registry, has strengthened its team in Europe with the appointment of two new technical managers – Matteo Brugnoli and Giovanni Fantoni and two new fleet managers – Ellen Murrell and Szabina Dinya; all of which are based in the ship registry’s European office in Italy. 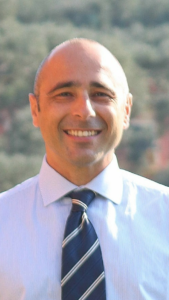 Matteo holds a chief engineer qualification and has more than 20 years’ experience in the maritime industry. He has served as an engineer onboard several Costa Cruises’ vessels before becoming the environment and safety superintendent for the Costa Cruises fleet. Matteo also has five years’ experience as a specialised technician for Yanmar Marine Italy. 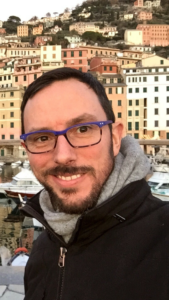 Giovanni holds a Master’s degree in Naval Architecture and Marine Engineering. He was previously with classification society ABS for three years and has an extensive experience in shipmanagement. In his shipmanagement career, Giovanni undertook various marine and technical superintendent positions within several companies as well as undertaking DPA (Designated Person Ashore) and CSO (Company Security Officer) responsibilities. 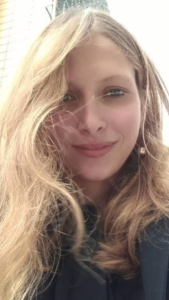 She is fluent in English and French. 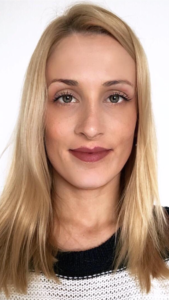 Szabina joins MCI as a fleet manager with more than five years’ maritime industry experience. She was previously a seafarer and prior to that, was responsible for aeronautical administration with Carnival Cruise Line and Genoa Cristoforo Colombo Airport.

Her first language is Hungarian, and is also fluent in English and Italian.

These four appointments supports the growth of MCI’s book of business in the European region. MCI’s Chief Executive Officer, Glenn Armstrong said today: “It gives me great pleasure to welcome Matteo, Giovanni, Ellen and Szabina to the European team.”

“We have seen a growing interest in the MCI business in the European region, and with these four new appointments, we will be able to provide better service to the fleet in this region, as well as maintain continuity in the good relationship we’ve established with our clients.”

For more information on this press release, please contact:
Media consultants to MCI